VENICE…From the Grand Canal’s Regatta Storica in Venice to the lush tapestry of antiquities on picturesque Greek Isles, a Greco-Italian idyllic escape beckons.

A deja-vu step back in time immersion into majestic cultures, archeology and anthropology showcases intellectual destinations well worth your time.  From the Panteon to the Parthenon, exploring both countries may reawaken your inner “Odysseus”, the world’s first tourist and hero of The Odyssey, by Homer.

Depending on the length of your getaway, you might consider focusing on just a few regions, such as Rome, Venice and Naples to totally imbibe in the cuisine and the rich artistic treasures.  Because Italy was a loose collection of city-states before it was a country, the locales offer strikingly different adventures.  That goes for your palette, as well, since La Bella Italia sports a rainbow parfait of cuisines.

The Eternal City can be explored in 3 days, if necessary.  Start with the Legacy of Imperial Rome and include the Forum and the Colosseium.  If you don’t mind lines, visit St. Peter’s Basilica and the Vatican Museum.  On your third day, choose between the fascinating catacombs of Via Appia Antica  and leisurely strolls in the Trident, which showcases the Panteon, Trevi Fountain and the Spanish Steps.

Since you’ll be getting around on a Vaporetto or gondola, some sight-seeing comes “au naturale”.  But a glass of Chianti in Piazza San Marco is a must before exploring the Basilica de San Marco.  Before your tour of the Peggy Guggenheim collection, do stop for an Aperol Spritz, a Venetian aperitive and some Cicchetti (tapas).

Considered the capital of Southern Italy, Naples is a mélange of exotic and port city grime.  It is, of course, near the ancient ruins of Heculaneum and Pompeii and is the gateway to the Amalfi Coast and Capri.  The nearby hillsides are carpeted with lemon and orange orchards and olive groves.  Bienvenitti al sud (Welcome to the South)!  Dominated by Mt. Vesuvius and the shimmering blue waters of the bay, Naples shines.  But the beauty of Mother Nature is not all.  There are Titans and Caravaggios galore at the Museo Gallerie Nazionale di Capodimonte.  Don’t miss wandering through Spaccanapoli, the Old City’s charming neighborhood where you’ll nibble some succulent pizza…Neopolitans proudly boast that pizza was invented here.

The Aegean Sea has been a blue super-highway for travelers since 3500BC.  With 1425 geological stepping stones or structures, this part of the Aegean is a dramatic adventure.  Whether you’re seeking antiquities, mouth-watering gastronomy, stunning beaches, white-washed architecture or mythological tales of yore, Greece showcases an idyllic getaway you’ll long cherish.  With such a rich tapestry of offerings for your itinerary, it is a matter of personal taste.  In every stop, you can opt for a relaxing, sizzling beach day if you’re weary of temple tours and trekking through archeological sites.  Following is a bit of my Travel Diary:

Even if you prefer the Isles, include trips to the Acropolis for a glimpse back in Pericle’s time.  Athenians are also rightly proud of the Ancient Agora, where Socrates and Plato debated.  The pomp and pageantry of the Evzones on Syntagma Square shine as they act out a changing of the guard.  For nightlife, check out the bouzoukia clubs, where dancing and partying like Zorba prevails.  Of course, no tour would be complete without a trip to the Parthenon, perfect in proportion and dedicated to Athena.  Throughout Athens, contemporary rubs shoulders with traditional.  The evening stroll, or volta, near the Acropolis is a legendary cultural practice.  Don’t miss a stop at a tavern for some ambience and ouzo.  If you’re island-hopping, there are bountiful choices.  Here are a few of my favorites…

For cosmopolitan nightlife and cuisine, drop anchor in Tourios, near Mykonos Town.  This picturesque and charming Cycladic village is not to be missed.  A serpentine maze of shops and restaurants greet you, as well as the quaint Church of Panagia Paraportiani and the stunning views in the waterfront district.

The romance of a by-gone era permeates the white-washed houses and churches topped off with shiny blue roofs.  Ships anchor near the cliffs of Fira and many of the villages are built on a steep slope of the cliffs.

The island’s historical center is a history lesson of the period the island was ruled by Knights of Rhodes.  Don’t miss the Palace of the Grand Master and one of the ancient wonders, The Colossus.  Nearby, the medieval village of Lindos has a grand hilltop acropolis with a majestic view.

An enchanting and dramatic Greco-Italian holiday promises memory insurance for years to come.

Jody Reed is formerly a writer at the White House and TV Consumer Reporter.  A 17-year veteran travel writer, she is published regionally and nationally and is a member of the International Food, Wine and Travel Writer’s Association. 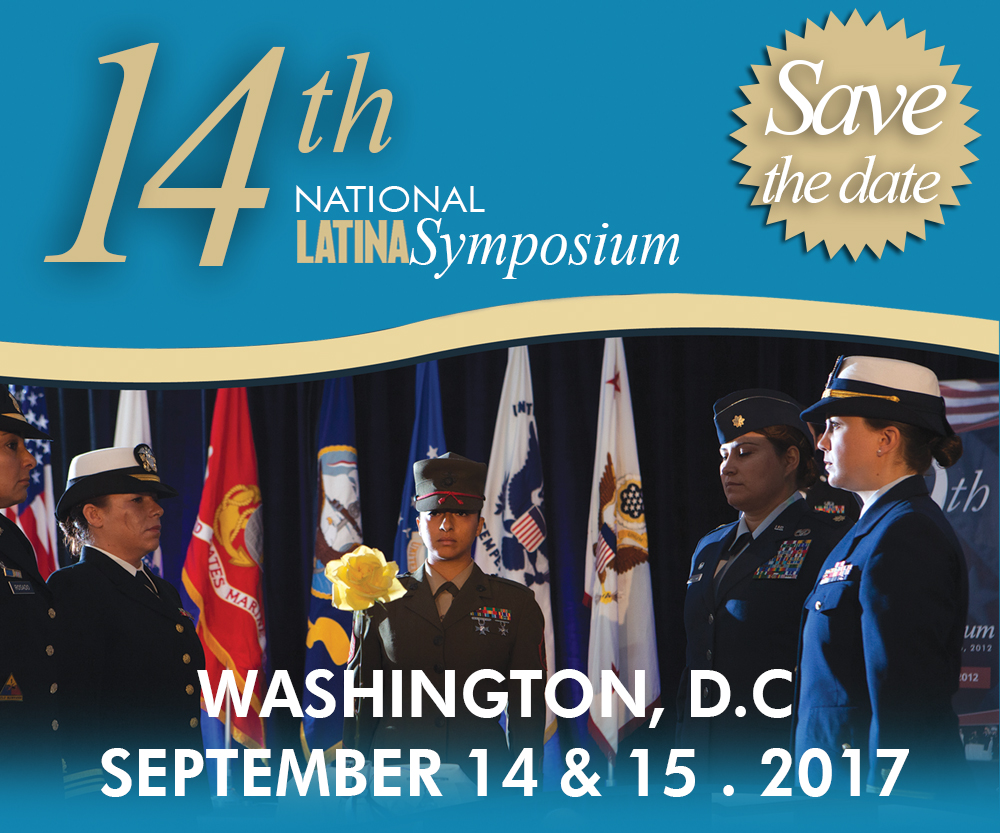